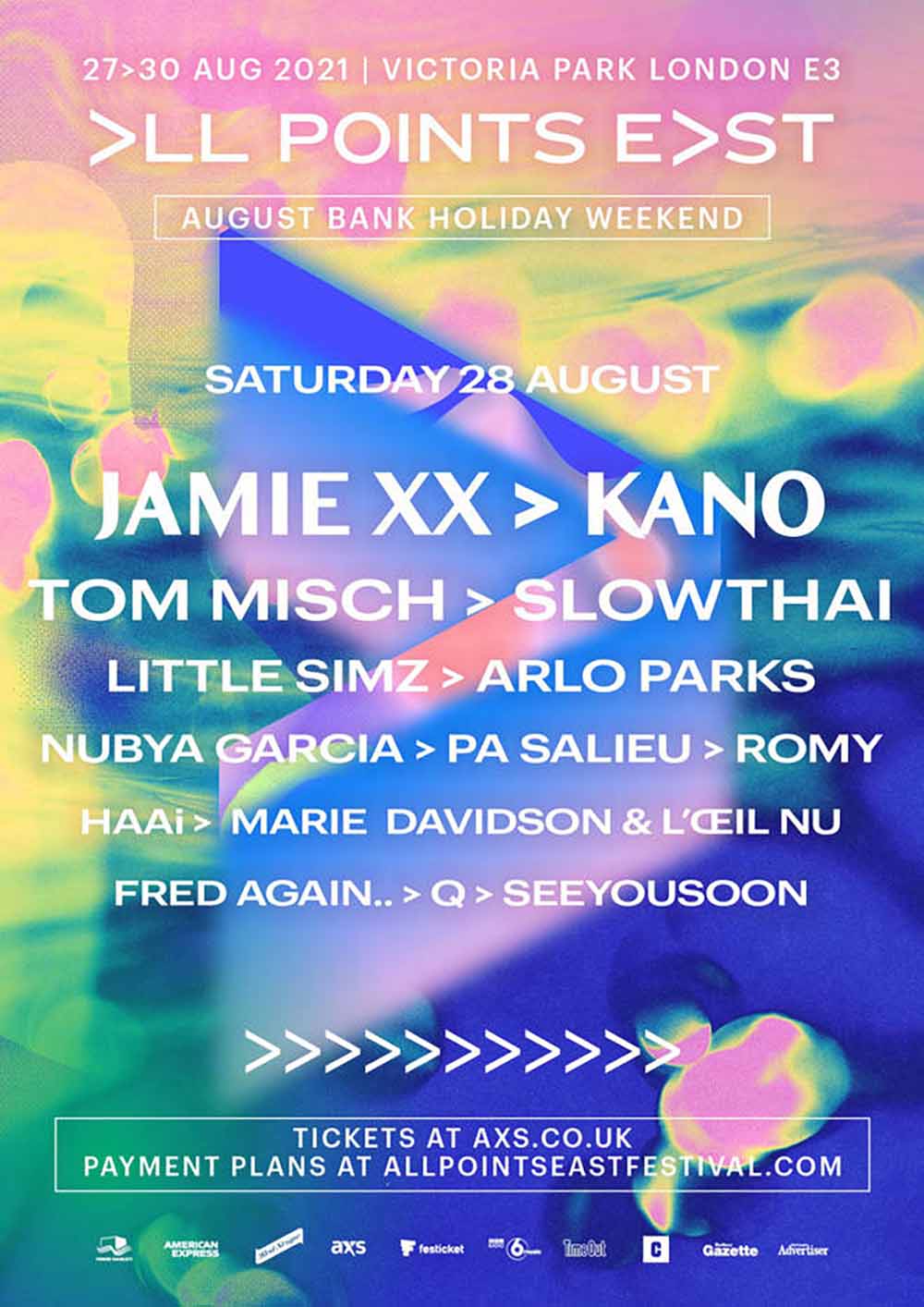 All Points East Festival has become one of London’s premier music festivals, each year bringing a rock, indie and alternative lineup to the capital’s Victoria Park for a run of events.

2021 will see the festival return but in a slimmed down format as it takes over the east London park on the August bank holiday weekend. Jamie xx and Kano, Foals and Bombay Bicycle Club, and London Grammar and Jorja Smith have been confirmed as the three sets of headliners for this summer’s edition.

Since bursting onto the scene in 2018, All Points East has brought an incredible roster of artists to the capital, firmly cementing itself onto the city’s music calendar.

Held on the lush grassland of the city’s historic Victoria Park, All Points East resides in the heart of London’s famous East end, with a wide range of restaurants, pubs, and cultural hotspots covering the surrounding areas, just perfect for that pre or post-festival pint. 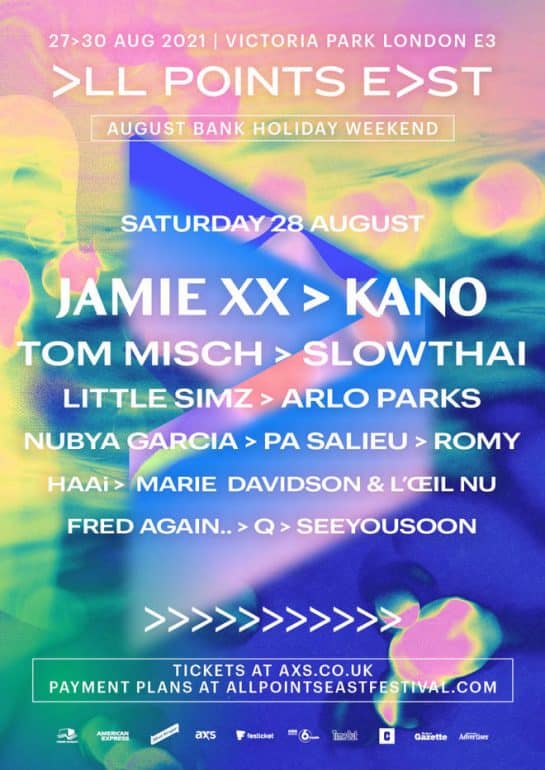 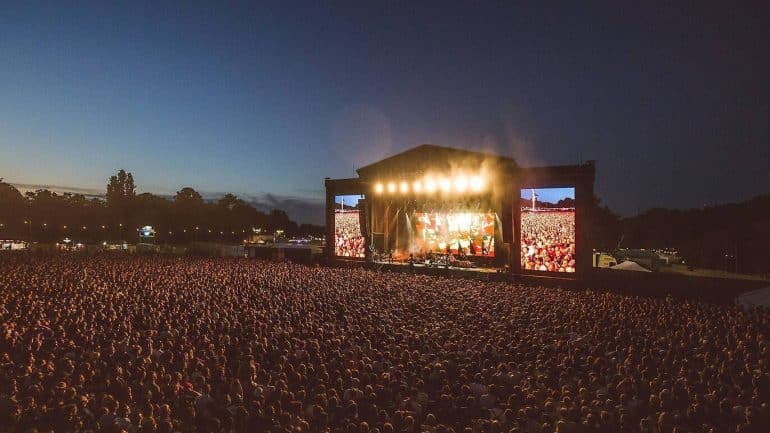 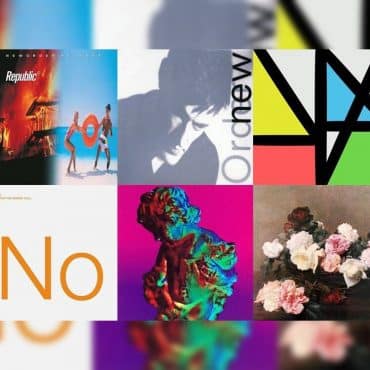 Rising from the ashes of the legendary British post-punk unit Joy Division, New Order triumphed over tragedy to emerge as one of the most acclaimed bands of the 1980s; embracing the electronic textures and disco rhythms of the underground club culture many years in advance of its contemporaries, the group's pioneering fusion of new wave aesthetics and dance music successfully bridged the gap between the two worlds, creating a distinctively thoughtful and oblique […] 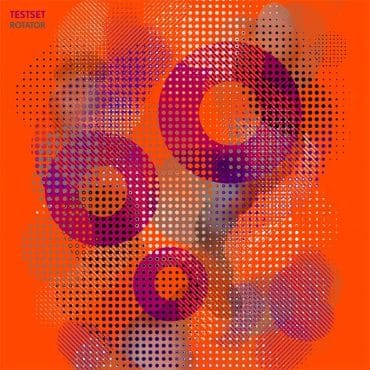