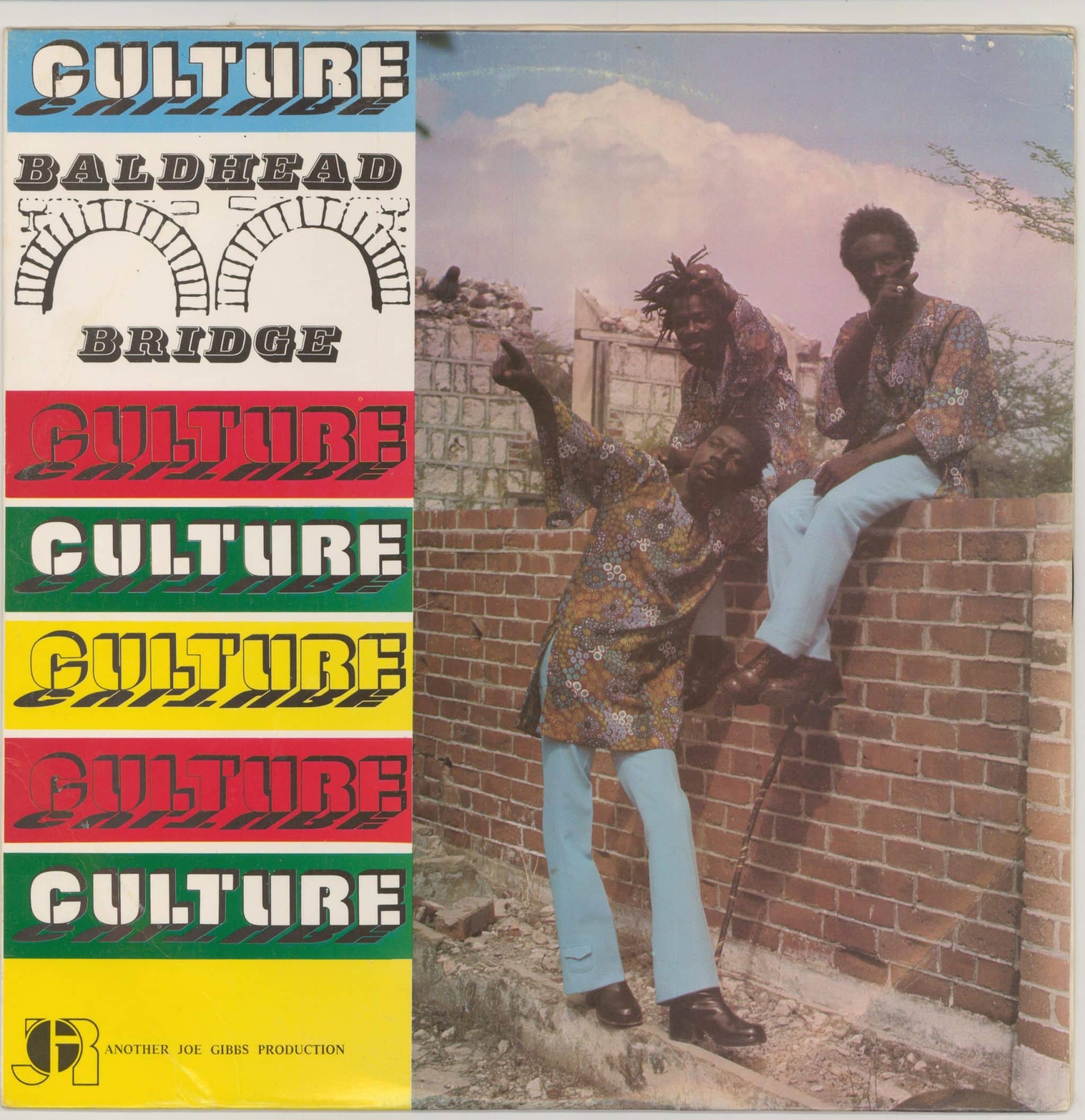 In looking back over classic Jamaican albums I was amazed to read an All-Time Top 50 Reggae Albums list that didn’t include the legendary Two Sevens Clash but were happy to include a Birmingham based karaoke band’s version excursion. With that in mind we felt we needed to right that wrong and here at Back2Back we hope you agree.

Culture was formed in 1976 by Joseph Hill who was a percussionist with the Soul Defenders at Studio One where he also recorded his first version of `Behold The Land’. He later recruited Albert Ralph Walker and Roy Kenneth Dayes to perform as a vocal trio. They initially performed as the African Disciples but changed their name to Culture, and auditioned with Joe Gibbs. The producer was suitably impressed, leading to a series of successful singles including, `Jah Jah See Dem A Come’, `I’m Not Ashamed’ and `Two Sevens Clash.’ These songs were included on their album debut alongside classics such as `I’m Alone In The Wilderness’, `Jah Pretty Face’ and `Get Ready To Ride The Lion To Zion’.

The album `Two Sevens Clash’ was recorded with the producer and Errol (ET) Thompson. Joseph Hill is quoted as stating the song was based on a prophecy by Marcus Garvey, who predicted Armageddon on 7th July 1977. With its apocalyptic message the song was reputed to have created a minor panic on that fateful day. The effect of the song led to an enthusiastic annotation from the producer on the back cover of their album debut which read; –

CULTURE: A name that stirs the imagination

CULTURE: A name that defies the insidious pranks of the creator of the rat race and cold and ruthless jabs of the powers that be, and has emerged, undoubtedly victorious.

The group Culture (without a doubt the true implication of the term) has made it to the top of the charts all around the West Indies with their authentic, vibrant mind rocking harmonious cultural sounds, which has never failed to explore the hidden depths of roots within their many fans.

And now Culture is ready. Ready to extend their dynamic vibrations to the rest of the world.

Their message? The unforgotten suffering of their ancestors as they toiled, in blood seat and tears only to perish.

Their jubilation? The realisation for this inhuman act; someday BABYLON WILL PAY

This was followed by `Baldhead Bridge’ although by the time it was released the group were recording for Sonia Pottinger. The success of Two Sevens led Virgin Records to sign the group resulting in the release of `Harder Than The Rest,’ `Cumbolo‘ and the `International Herb.’ In around the early 80s the three singers went their separate ways and Joseph being the sound of Culture continued to record and tour with Reginald Taylor and Telford Nelson filling in. Sadly, Joseph Hill died while touring Germany although after a suitable period of mourning his son Kenyatta replaced filled his father’s role to critical acclaim. 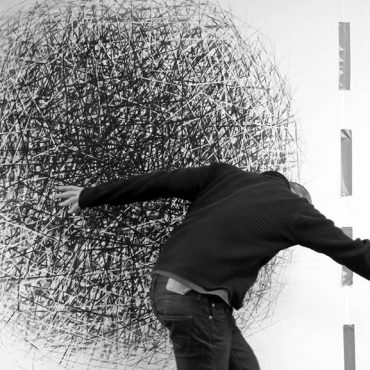 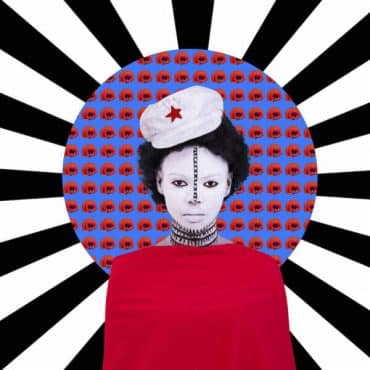