Dub London: Bassline of a City Exhibition @ Museum of London 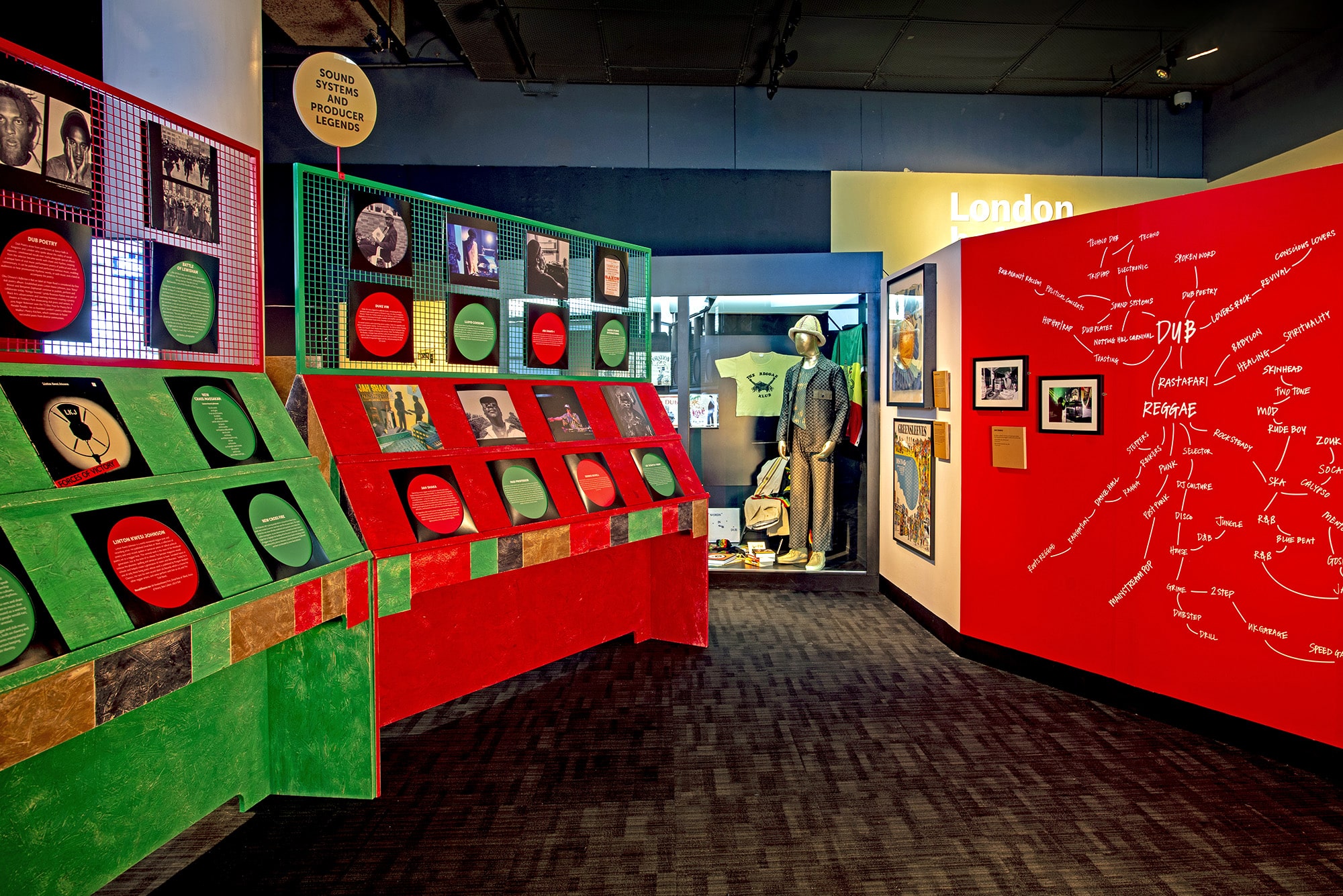 Dub London: Bassline of a City

FREE, with timed entry ticket to the museum

This exclusive free display will celebrate dub reggae music and culture in the capital, from its roots in Jamaican reggae to how it has shaped communities and culture over the last 50 years.

Dub, a way of creating music by using the recording studio itself as an instrument, has had a far-reaching impact across the music industry and the history of the capital. It has influenced multiple genres intrinsically linked to London like punk, post-punk, drum and bass, garage, dub-step and grime and even extends into many areas of mainstream pop.

London has been a hub for artists and production since the mid-1970s, with recording studios, record labels, record shops, radio stations and clubs peppered across the city. The display, Dub London: Bassline of a City, will not only explore the music’s influence but its wider cultural and social impact including the origins of the record shop as a community space, the continuing role of sound systems at events like Notting Hill Carnival both historically and up to present day and the religious, political and spiritual themes that form the pulse of dub culture and music.