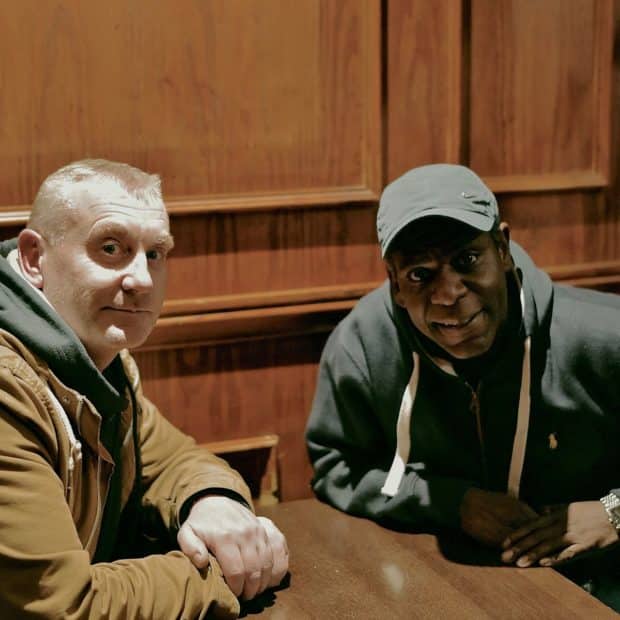 DJing since 1996 and learning to mix in Switzerland, DJ Colsie got his start as a house musician before making it into the London club scene. Watching some of the greatest DJ’s at the time, such as Jeremy Healy, Graham Gold, Matt Lamont, and Timi Magic, he mastered the art of making the crowd move and respond making his musical destiny inevitable. Past appearances include London bars and clubs such as Club Ganton on Carnaby St, the Room in Chingford, the Metropolitan Bar in Angel, and the occasional festival in Colchester. As a DJ and musician, he pays homage to the iconic Sharp GF9494, though he is heavily influenced by soul music from the pirate stations of the 70s, 80s, and 90s.

M.Groove comes from a music loving family and it was his dad’s sound system that led the way to sharing his passion and finding something for everyone. But it may have been his first record player, the Frisco Disco (complete with mic and headphones) that inspired him to make a career of it. By 12 he was carting his father’s old speaker in a pram to play his first house party for a mate’s older sister. Before long he was working parties, pubs, and clubs while also exploring radio on Future FM and Slip Mat playing acid house, dance music, and UK garage. Past appearance include a residency at Sankeys Manchester, the Tribal Gathering Southport weekender, Sankeys Glastonburty Festival Radio One tent, and Sankey’s Ibiza. You can find M.Groove at Alma Casa and Soul Deep or book his Mobile Disco for your next function. 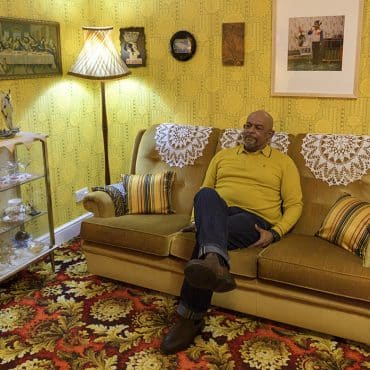 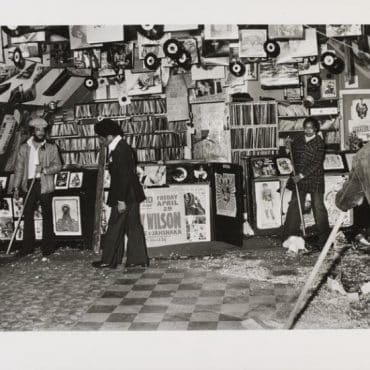 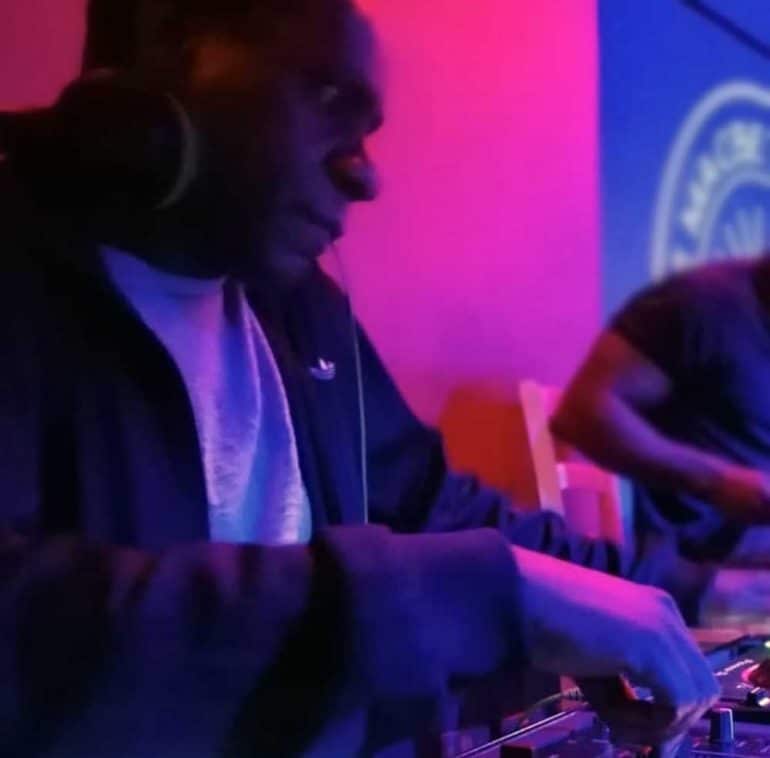 The Good Groove Show with M.Groove 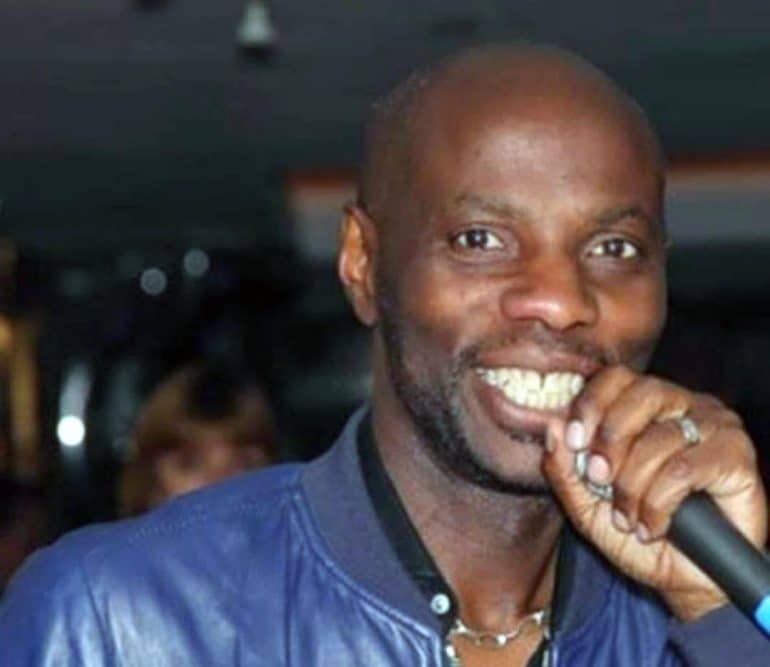 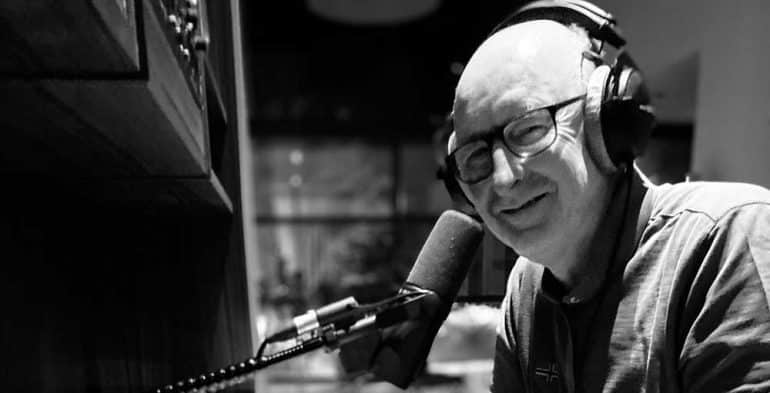