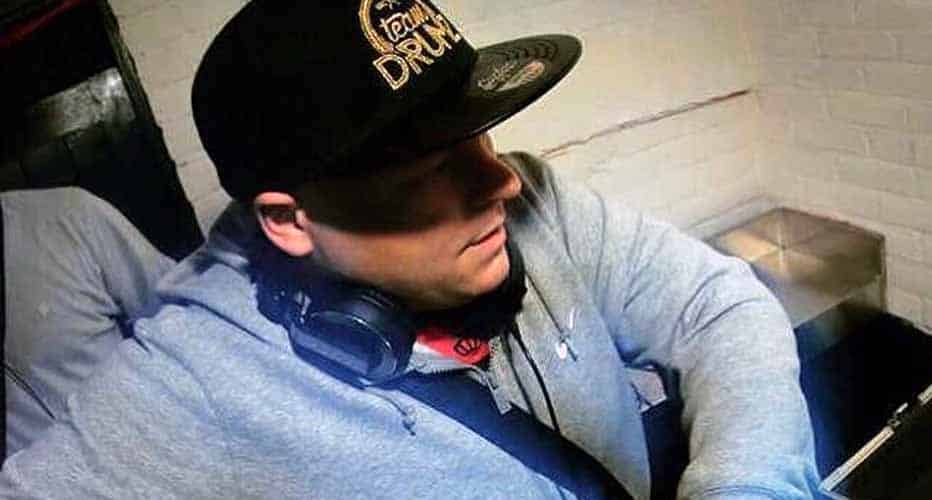 JK47 is a London based Drum and bass DJ who is making his mark on the scene. Starting out as a promoter and radio show producer. JK47 has been grinding away for 6 years now and is finally on the come up. He has worked with artists such as Ray Keith, Brockie & Det, Nicky Blackmarket, Turno & Dreps, Navigator, Ragga Twins, Shabba, Skibba, Voltage, Serum, Bladerunner, Azza X Grima & loads more.

JK also works for Ray Keith personally as his radio show producer and helped bring an award for best radio show at the National Drum and bass awards 2021. He also promotes his own events. One of which being a charity event called ‘Denny’s D&B Fundraiser’ which bought the biggest drum and bass line up to hit Hastings for over 15 years. It was all in aid of a young boy called Denny who was suffering with a rare form of leukaemia. Unfortunately Denny passed but JK aims to carry on this Fundraiser in Denny’s name alongside his family to help other children in his situation in the future.

JK47 will be bringing straight drum and bass vibes with some extra special guests along the way. Keep your eyes peeled for this show as it’s going to be one to watch out for! 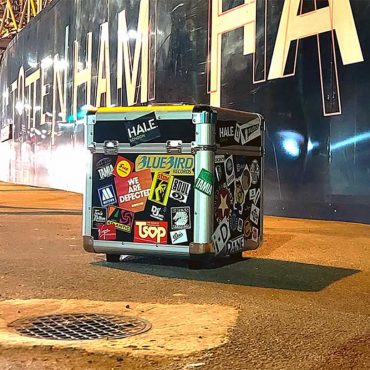 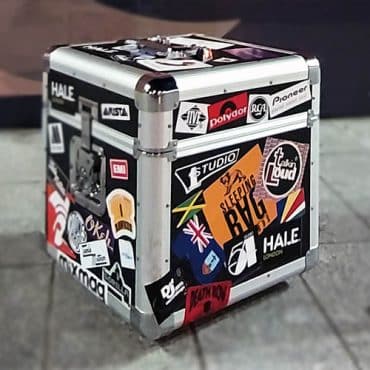 DJ LMC’s love affair with music began at a very early age, though DJing is what truly developed his passion and led him to work in every facet of the music industry, including production and distribution. This never ending journey has taken him through all genres and countries, yet so far nothing his ears have encountered has been able to toppled his passion for soul music. Never a weary traveler, listen in to hear what gifts from afar he brings to his weekly show. 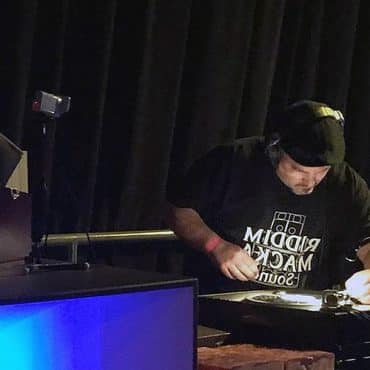 Each show focused on a certain artist, producer or style with an emphasis on tracing the musical origins of reggae tracks and mixing together all the various versions on that same riddim.