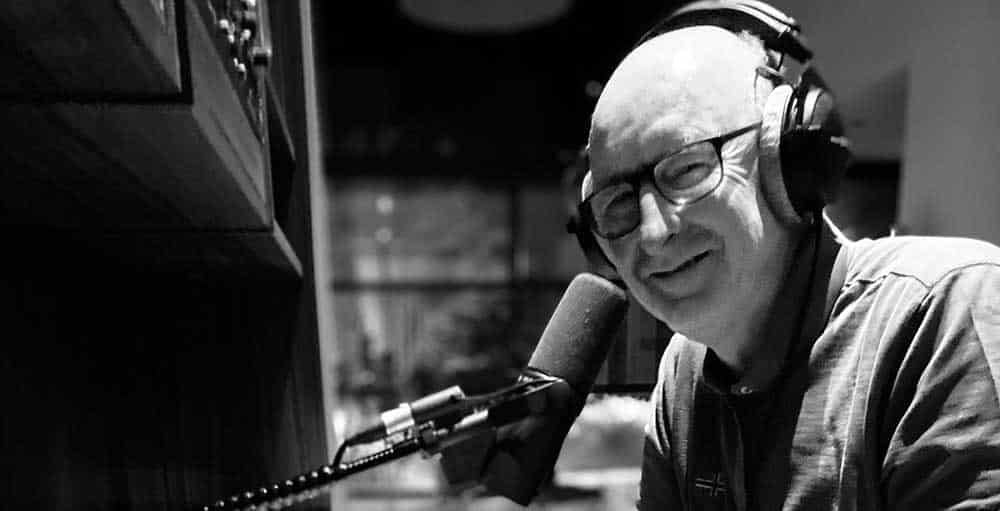 As a club DJ, I don’t have that much experience, but music is my medicine.

Grew up as a teenager with Steely Dan and Frank Zappa, until in 1981 two albums changed my horizon.

I discovered all the fusion musicians of that time and started collecting their solo records + have seen almost all of them in concert all over Europe.

The bottom layer of my cake is Jazzy with soul and funk on top.

Old and very new releases, going back to the seventies.