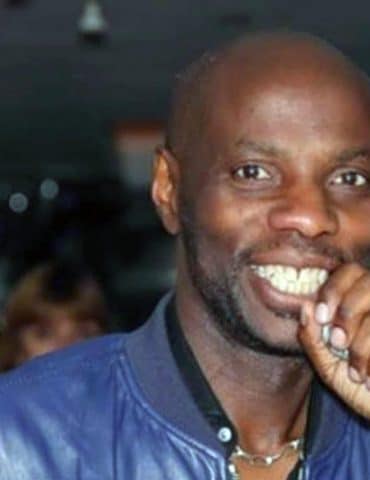 A musical connoisseur since an early age, who developed a real love and passion for all things music, in particular reggae. He has been charming groups and audiences for many years using a mixture of good musical selection and deep-thinking humour. 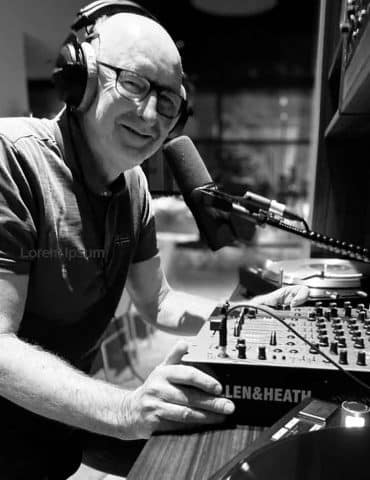 About Christian As a club DJ, I don't have that much experience, but music is my medicine. Grew up as a teenager with Steely Dan and Frank Zappa, until in 1981 two albums changed my horizon. Fuse One and  ( Silk ) Fuse One, both on CTI. I discovered all the fusion musicians of that time and started collecting their solo records + have seen almost all of them in concert all over Europe. 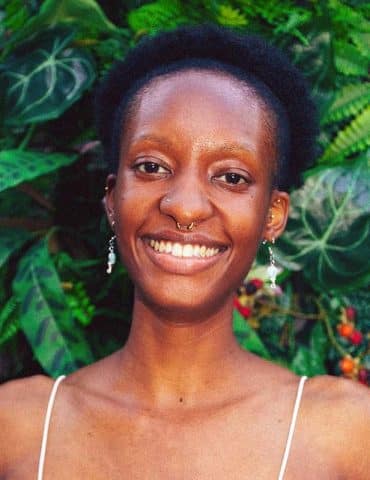 Hey hey, I'm Lyvonne. A DJ, presenter, writer, actor & self-proclaimed comedian. Lover of laughter and deep conversation, with an obsession for music that lights up my soul and a commitment to being my most authentic self! 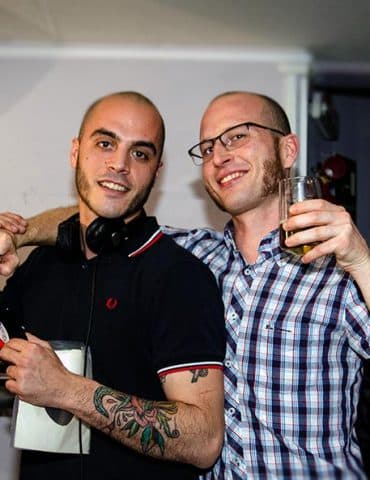 Francesc and Josep founded Wake Up Jamaica in 2018. United by their passion for Jamaican oldies, they agreed there was a lack of original Jamaican sounds in Barcelona's reggae scene, therefore decided to do something about it. 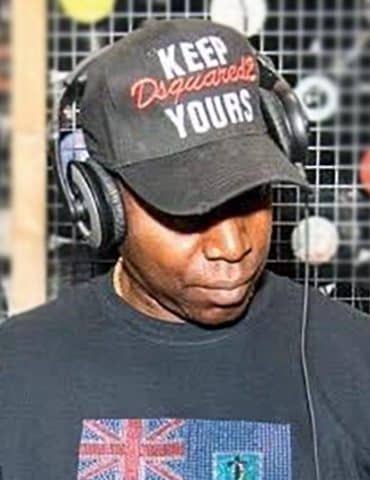 My DJ career spans from the late 70s. I am a founding member of the infamous Galaxy Soul Shuttle sound system, the original underground, warehouse & house party specialist 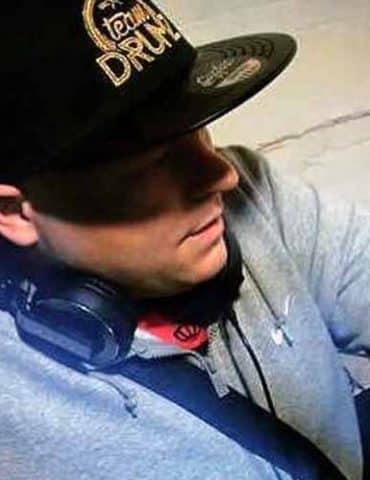 JK47 is a London based Drum and bass DJ who is making his mark on the scene. Starting out as a promoter and radio show producer. JK47 has been grinding away for 6 years now and is finally on the come up. 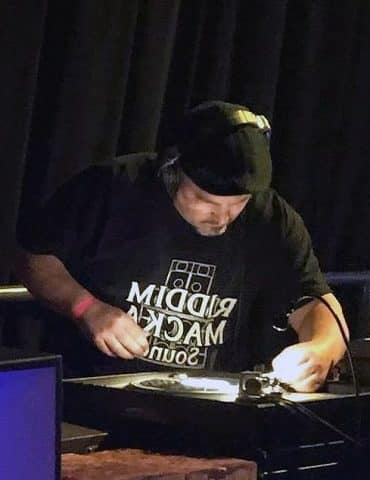 DJ Algoriddim is a reggae disc jockey as well as the builder and co-operator of the Riddim Macka sound system. He hosted the Algoriddim Sounds radio program for 20 years in Chicago on WHPK 88.5 FM 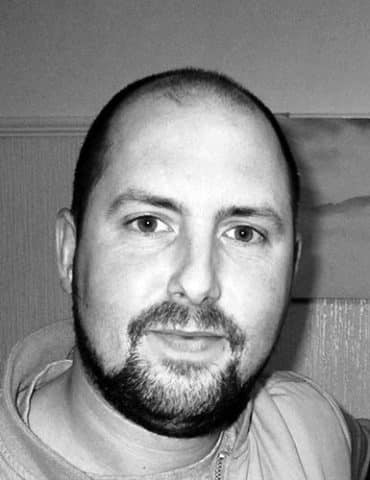 Hi Guys, I'm Master Lee for music resulted in me joining a band called Room 9 singing rock music we released an album in 2013 and headlined The Kentish Town HMV Forum. A lover and geek of all forms of music, but with a real soft spot for Reggae due to my parents huge collection 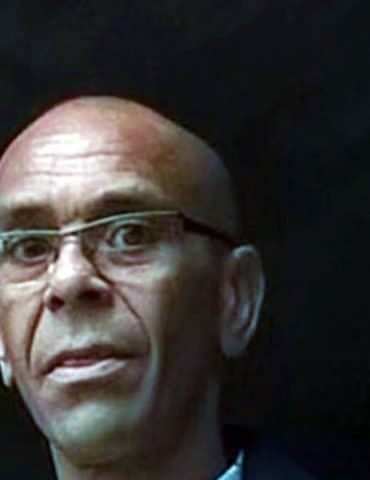 I Started out in the early 80s doing house parties and local pubs and eventually branching out to my local clubs.